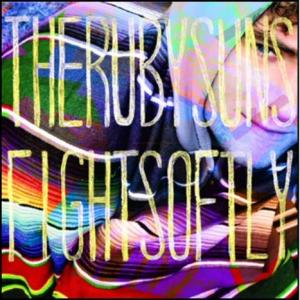 NEW Zealanders The Ruby Suns may have written some gems for their third album, Fight Softly, but then they’ve gone and polished them so much there’s practically nothing left.
The group could be the greatest indie pop band to walk the face of the earth, but so much plodding electronica and computerised psychedelia and world music ornamentation is piled on top of tracks like Haunted House and Mingus And Pike, the listener hasn’t a chance of knowing.
The results end up more like a poor Pet Shop Boys than a padded-out Peter Bjorn And John – with the rare chances that songs are given to establish themselves, such as the simple groove of Dusty Fruit, being the only glimmers of The Ruby Suns’ previous promise. 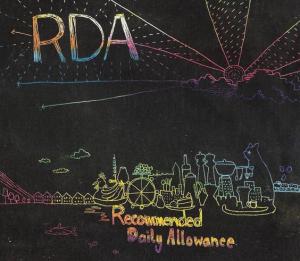 ORCHESTRAL indie band Recommended Daily Allowance, whose line-up hits double figures with all their cellists and trumpeters etc. taken into account, have worked extra hard on this, their self-titled debut album.
This is because they recorded it, lost it, and then had to record it again – and I imagine they don’t recommend doing that.
Lucky for us they did, because Recommended Daily Allowance is sublime morning music, which sounds like Gomez waking up.
In fact the Londoners have crafted a tasty effort well worth sampling. 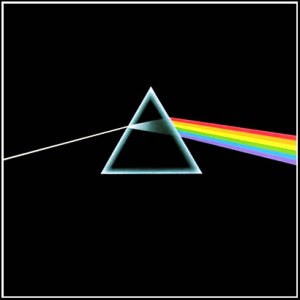 THIS is just a quick post to say that if this site just isn’t enough for you, the Not Pop Jukebox has kindly let me guest post over at their blog today.
Click here to read my musings on cover versions, such as John Lydon’s Dark Side Of The Moon masterplan, and have a listen to my jukebox recommendations.
And if anyone else out there is brave or foolish enough to let me guest post at their site, please drop me an e-mail or comment below – I dare you… 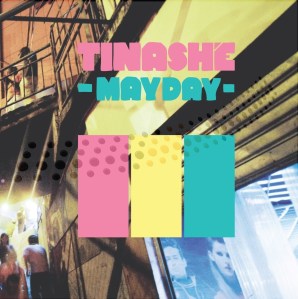 ○○○●●
SOUL newcomer Tinashe‘s Mayday EP, a prelude to a full album later this year, shows a lot of flair.
Sure, there’s some faintly cheesy production here which brings to mind the computerised over-enthusiam of Frankmusik‘s music and the vocoder vocals of Mr Hudson, which means that the So Shifty Remix of the lead track ends up better than the original.
But the raw songwriting and vocal talents from Zimbabwe-born Londoner Tinashe on the likes of Mayday and Miss You mean the full-length may be well worth a look. 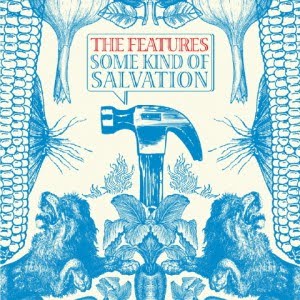 IT ALWAYS helps to have friends in high places – the Kings Of Leon‘s own Jared Followill said of The Features: “They’re one of the best undiscovered bands in the world.”
Crikey!
Now I can’t possibly comment on that, as knowing what undiscovered bands sound like is rather like knowing what the sound of one hand clapping is, but I can say Some Kind Of Salvation isn’t bad.
The Tennessee band are a poppier proposition than Kings Of Leon, who are releasing their second LP as the first release from their new label, and I would expect some of these songs to feature in a chart near you.
Because while they are muscling into a crowded marketplace, alongside acts like Local Natives and Cold War Kids, and while the album may not blow you away, there’s a selection of singles in the likes of Lions and Wooden Heart to stake their claim as Princes Of Leon at the very least. 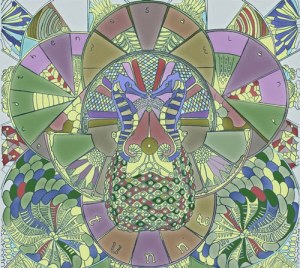 EXPERIMENTAL folk band Tunng‘s new album is out on Monday – and you should be licking your lips in anticipation.
The folktronica on …And Then We Saw Land, their fourth studio album, is rich with warm trad folk tinkerings and vocals skewed by subtle, thoughtful production and a wealth of unexpected instrumentation throughout.
And this exploratory streak is also shown in the group’s disdain for traditional song structures.
As a result, despite the traditional basis of the sounds, the album is a meandering voyage of a listen, with the London-based band an intrepid guide to take you exploring down unexpected musical paths. 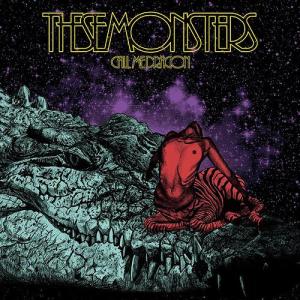 IF CALL Me Dragon is the name of These Monsters‘ debut album, then my god you call it dragon.
Because the group is a snarling beast which roars out of the speakers with a thunderously huge prog punk sound and goes straight for the jugular, and no arguments.
Forget convention – the Leeds outfit are a largely instrumental act, with the tunes on Call Me Dragon led instead by a dogfight of riffing guitars and growling saxophone lines, which jockey for position over a brutal rhythm section which delivers extended pounding soundscapes.
It’s an intimidating sound and totally compelling – in fact, These Monsters will blow you away like you’re downtown Tokyo.

LOUGHBOROUGH electronica act Kelpe has revamped his website.
He said: “My new website is now up and running. The old one was kind of hard to keep up to date but the new one will be maintained regularly-ish with news of some importance.
“If you like my music I’d appreciate if you’d sign up for the mailing list so I can let you know when there’s something new coming out. Don’t worry it won’t be an overload of spam.
“There’s a lot of free downloads there so I recommend you head there.” 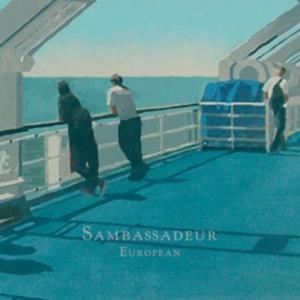 SAMBASSADEUR, with these albums, you are really boring us.
Okay, maybe a bit harsh on European, the Swedish group’s third LP, but hey, once I thought about that Ferrero Rocher advert I couldn’t not write it – I’ll try and be a bit more diplomatic from here on.
Because their twee pop sound does have some fantastic elements to it – such as the glorious production, with bathes the whole album with lush, dreamy orchestral arrangements and tinkling pianos.
The problem is this sheen is stacked on the foundation of the below-par trio of their over-enthusiastic drummer, their under-enthusiastic singer, and the relentless strumming of their rhythm guitarist who sounds like he’s been salvaged from some ’90s indie band like Lightning Seeds or Dodgy.
The result is that while Europe is a pleasant experience, it’s doesn’t even border on being interesting enough to be anything other than background music. 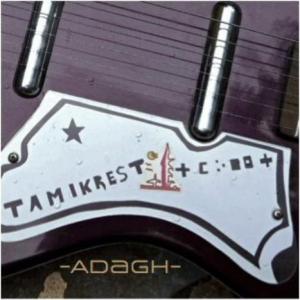 SAHARAN sensations Tamikrest, much like the successful Tinariwen, have made it their aim of bringing the Tamasheq culture of countries such as Mali, Algeria and Niger to the world.
And I have to say, it’s a pretty new sound to me – with only the aforementioned Tinariwen to compare and contrast with.
And in juxtaposition, Tamikrest’s mixture of Tamasheq music is a more youthful, more traditional take on the music of Saharan Africa, with less blues and rock influence than trailblazers Tinariwen, and more energy to the rhythms, as well as those distinctive throat calls – which I really wish I knew how to do.
As a result, to my Western ears, it’s the more bluesy section in the middle of the album, the pick of which is the foreboding Aratane N’Adagh, I found the easiest to connect with, sitting here in snowy Leicestershire.
Thta’s not to say I wouldn’t like to become more familiar with these sounds – and now with a two pronged attack on Western ears, Tamasheq music could be poised for a boom over the next few years.

Sound Advice
Create a free website or blog at WordPress.com.